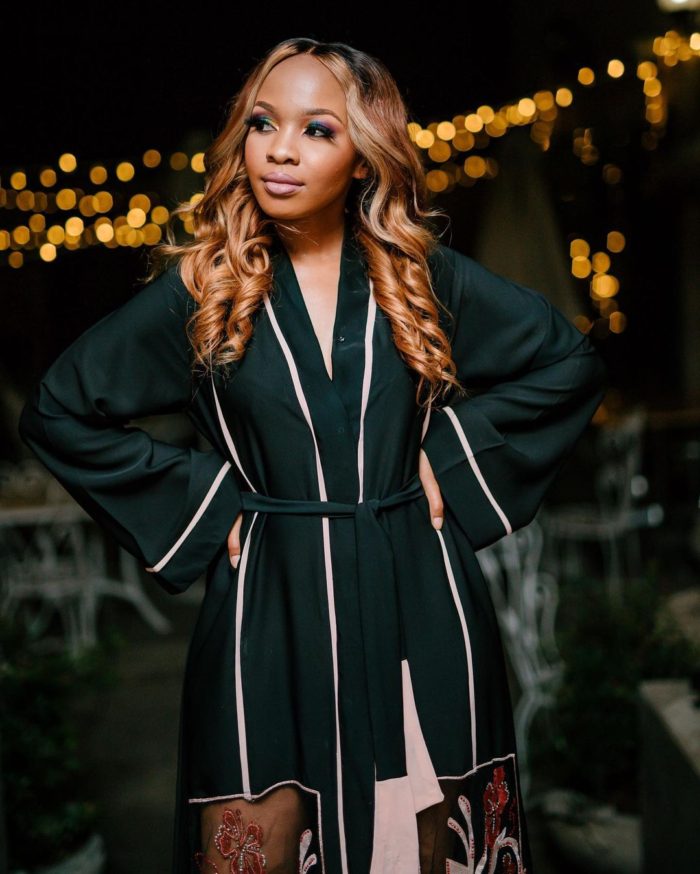 2. She is a professional actor and businesswoman.

3.Mapaseka started getting roles in stage plays from as early as 13yrs.

.4. She graduated from City Varsity in 2011 after studying acting.

5. She popularly known as “Dintle” her character in e.tv soapie, “Scandal” which she has been playing since 2013.

6. She just got a new role as “Puleng”  in the new SABC2 comedy series “Ak’siSpaza” which premiered in April,2021.

7. Mapaseka is a “neat freak” so if you find yourself in her space, you better behave!

9. She’s married to Nelson Nyokong they have a daughter and run a South African franchise coffee shop “Gorge”  in Sandton. 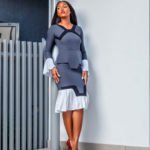 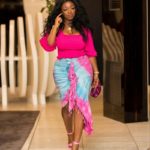 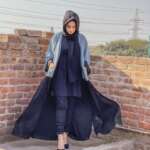 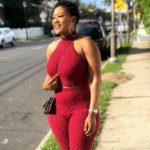 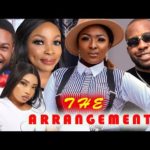 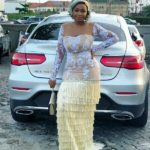 Stephanie Cole In Lace Embellished Dress With Fringes and Headwrap