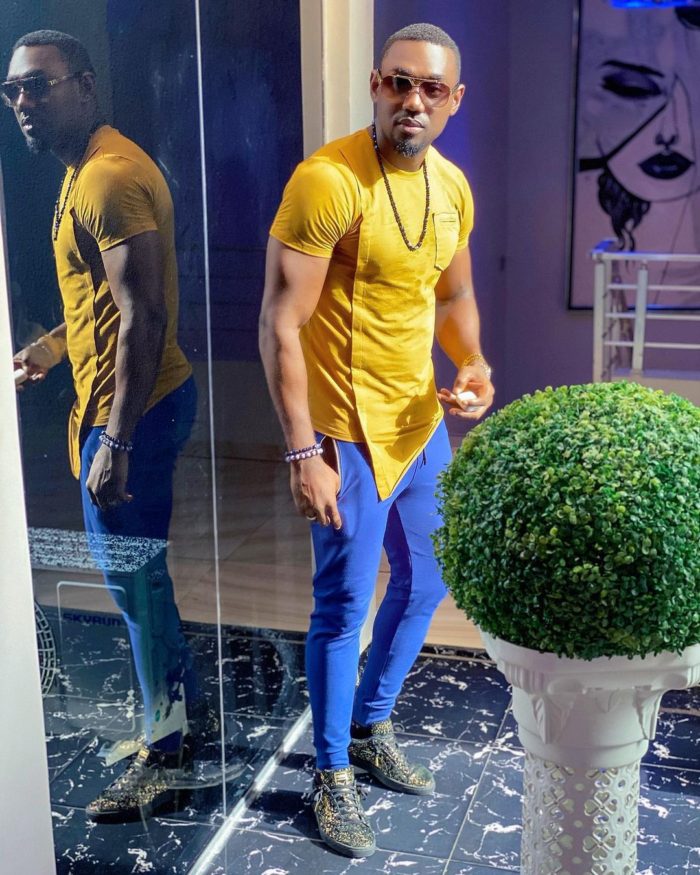 5 Things to Know About Eddie Watson

2. Eddie is a Ghanaian actor, writer and producer, the CEO of Emirror Company Ltd.

3. He began his acting career in 2010 when he starred in the movie ‘Labour of Love’.

4. Eddie’s documentary/film “Ebola” which he funded and produced in 2014 won the “Best Short Movie” at the 2014 Ghana Movie Awards.

5. Eddie Watson is married to fellow actor, Naomi Woode (2013), they have a daughter together. So no, he’s not married to Ruth Kadiri. 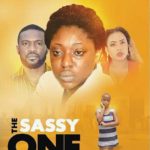 The Sassy One – Nollywood Movie 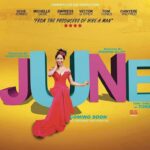 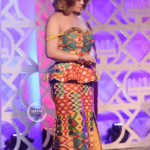 Latasha Ngwube: “Nobody Has Ever Made Me Think Negative Of Myself”… 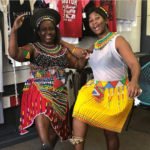 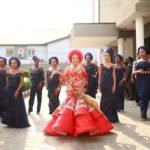 Nollywood Actress, Ihuoma Ejiofor and Her Female Squad During Her Traditional Wedding 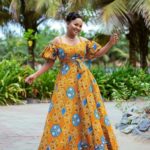