7 Things To Know About Nophilo Maphumulo

4.She graduated from KCAP, a non-profit organization in 2011. An acclaimed theatre production organization.

5.Before Nophilo got her breakthrough in acting in 2015, she had worked mainly in theatre; appearing in a number of theatre productions in Durban, including, “Sugar Daddies”, “The Weeping Candle”, “Madame President Musical” and “The Legend Will Never Die”.

6.She was once accused of penning an open letter to the President of his government’s failures, which she distanced herself from.

Her production company (employers) issued a stern statement on social media, and said that use of her image and character name “is in complete violation of her”:

“Please note this is a completely false article. Nompilo Maphumulo, who plays Nosipho on Uzalo, has no affiliation with this article and the content expressed. The use of her image and character name is in complete violation of her.”It added that it was working with Nompilo about possibly taking action against the creators of the article. “Uzalo has a zero-tolerance policy and is working closely with Nompilo to ensure this matter is dealt with accordingly.”

7. Nompilo’s partner is Sandile Dladla, a movie director and also an actor, and is a mother two children; Nosfundo and Neliswa. 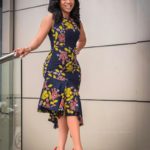 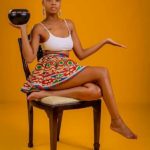 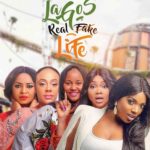 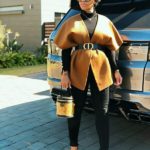 Boity Thulo Looking Chic In Black Top, Pants and Pumps With A Brown Jacket and Belt 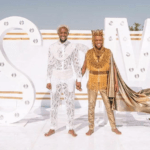 Mohale and Somizi Looked Regal In Their White and Gold Apparel 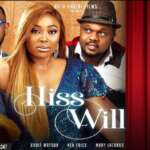 “His Will” Nollywood Movie 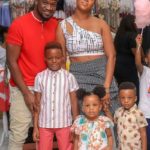 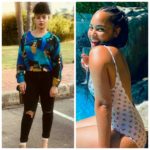 What You Need To Know About eTV’s Scandal Star, Stephanie Sandows (Ingrid).