Tunde and his wife can’t seem to stand each other, as they have differences that are irreconcilable. Their kids suffers the fall, and by the time they discovered how much damage there continuous fights have caused, its already too late… 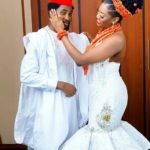 Trusouth in White Agbada, with his Bride in White Traditional Mermaid Dress 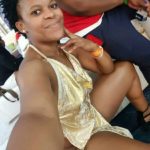 “I Got This Far With My Ugly Face”- Zodwa Wabantu 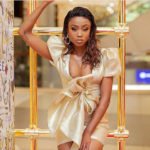 Moozlie In Dress By David Tlale for SA Style Awards 2018 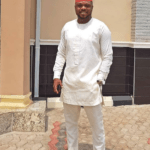 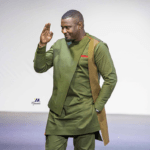 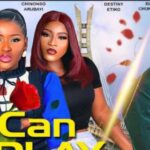 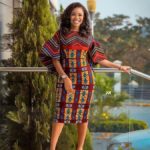 Serwaa Amihere in an African Print Dress with Exaggerated Sleeves