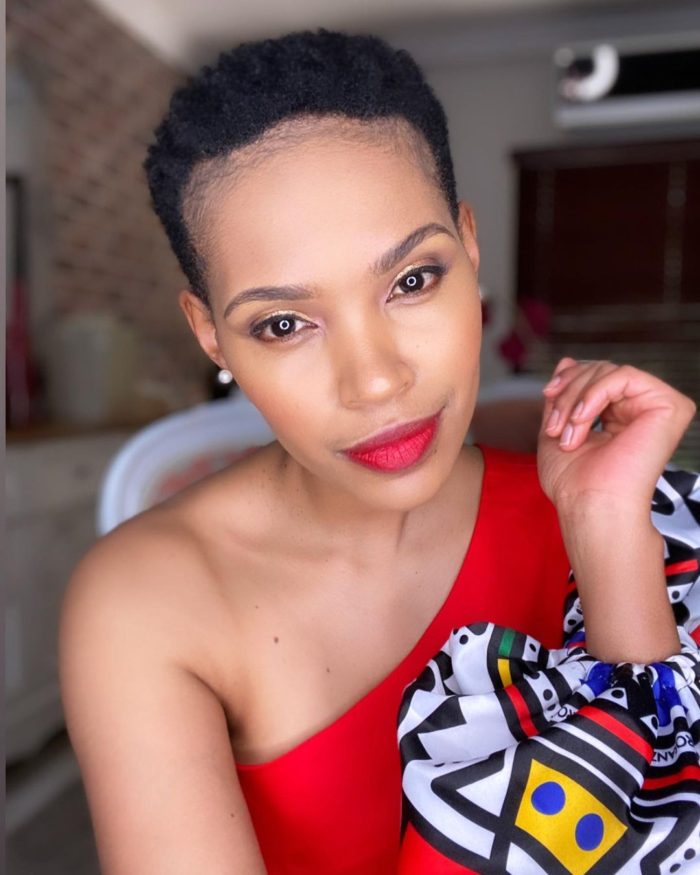 Meet Multi Talented Gail Mabalane; Her Career and Her Family.

Gail Tsholofelo Nkoane Mabalane, 33, was born and raised in the town of Kimberley, Northern Cape in South Africa. She is the middle child of three children.

In 2010, Gail was one of the Top 10 Finalist in the 6th Season of Idols South Africa. Even though she didn’t win, the multi talented Gail, didn’t give up on life, instead, another door opened up for her. And in 2011, she got her major acting debut as Lelo Sedibe, on the MNet TV Series ‘The Wild,’ alongside major South African actress, Connie Ferguson .

In August 2015, she made her first appearance on South Africa’s most viewed television soapie, Generations. And recently starred on the tele-novela series ‘The Road.’

Just like everything in life, Gail has had to deal with some loses at different points in her life, when she lost her mum, brother and her dad. But in all, her biggest consolation is the blessing of a wonderful husband, and South Africa’s Kwaito legend, Kabelo Mabalane, and her two wonderful kids, Zoe and baby Khumo. 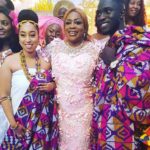 Sharon Oyakhilome and Philip Frimpong with Sinach at their Traditional Wedding 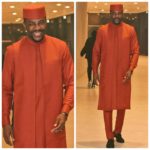 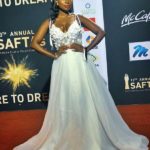 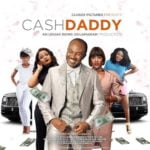 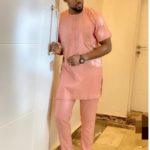