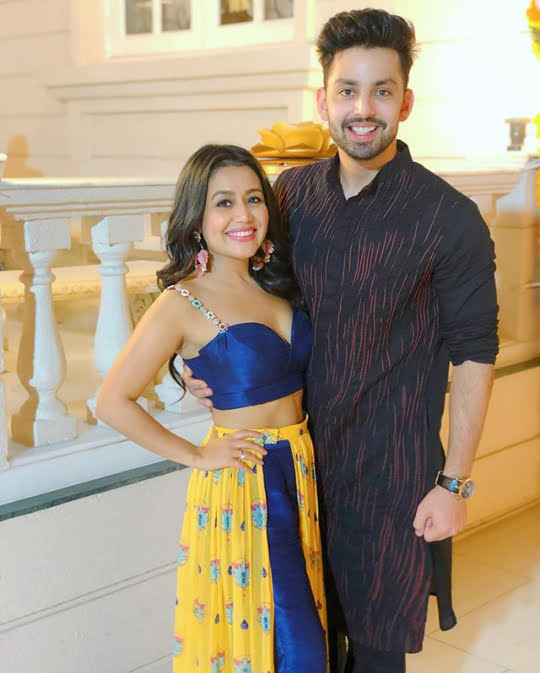 Diwali is the five-day festival of lights, celebrated by millions of Hindus, Sikhs and Jains across the world. The festival, which coincides with the Hindu New Year, celebrates new beginnings and the triumph of good over evil and light over darkness.

The actual day of Diwali is traditionally celebrated on the festival’s third day, which this year falls on Wednesday 7 November.

The festival usually falls between the middle of October and the middle of November, although this is decided upon by the Hindu lunar calendar.

While each faith has its own reason to celebrate the festival, one of the most popular stories told is the legend of Lord Rama and his wife Sita returning to their kingdom in northern India from exile after defeating the demon king Ravanna in the 15th century BC.

The festival is marked by large firework displays, to remember the celebrations which, according to the legend, took place upon Rama’s return as locals set off their own version of fireworks. Those celebrating the festival also light traditional earthen diyas (candles) and decorate their houses with colourful rangoli artworks – patterns created on the floor using coloured rice or powder.

During Diwali, families and friends share sweets and gifts and there is also a strong belief in giving food and goods to those in need. It is also traditional for homes to be cleaned and new clothes to be worn at the time of the festival. 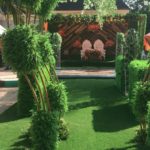 Esteemed Guests at the Wedding 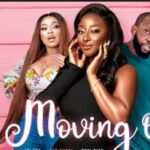 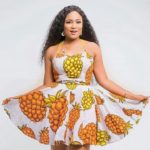 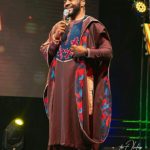 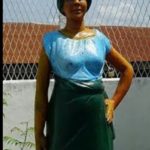 The Legend of Inikpi – Teaser 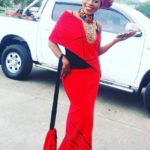 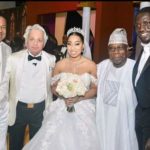