Clipkulture > Others > News > “People Need To Know That I Am Not My Character”- Noxolo Mathula aka, Lilly, Of Uzalo TV Drama 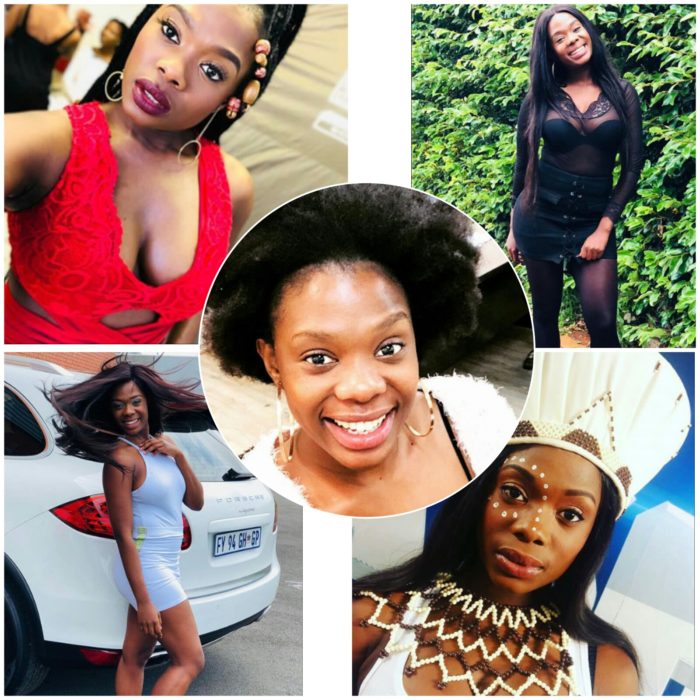 “People Need To Know That I Am Not My Character”- Noxolo Mathula aka, Lilly, Of Uzalo TV Drama

Noxolo Mathula, who plays the role of Lilly, in the Tv drama, Uzalo, just got her dream opportunity for a bigger role on the show.

Luckily she didn’t have to go auditioning for a new role as the show’s creators developed her role into a full part of the new season’s storyline. Speaking with TshisaLIVE, she said:

“I’m honoured to be able to play Lilly more and more. It is a challenge that is really exciting, but also a little nerve-racking. I think that they saw the kind of person I am, a bubbly and confident person, and saw that I could do a good job.”

While Noxolo has not been on screen as often as some of the show’s big names, she said she’s already being treated as celeb by those around her.

“It’s been so overwhelming because you don’t expect people to know you or recognise you in the street, but they do. People are so friendly and even my own extended family treat me like a celeb. I have to tell them that I am not any different to before. It is crazy.”

Although she admits her character can get under some people’s skin, she said she dealt with it in her own way.

“I respond to people as myself. People need to know that I am not my character and we are different. That person is on screen, and this is me, and they need to deal with me.” 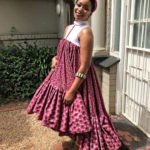 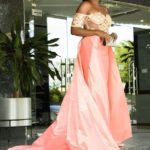 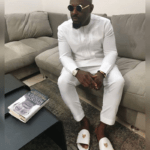 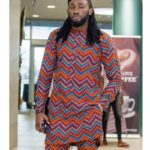 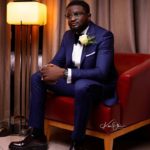 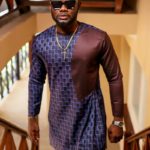 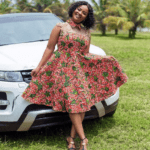 Nana Ama McBrown in Ankara Dress with Collar and Net