According to Zimbabwean magazine H-Metro, there was pandemonium at the hotel of singer, Davido, where it is alleged that the ‘fia’ crooner, asked South African TV personality Boity Thulo, who was the host of the show in an unconventional way if he could get her in bed, and this didn’t go down well with Boity.

According the magazine, the actress started throwing tantrums at Davido which led to her slapping someone who was trying to pacify her. It’s reported that she manhandled Davido, and this made one of the members of Davido’s crew to threaten the actress. He said:

“I will kill you if you come to Nigeria, you are dead don’t ever come. In fact, my father is a very powerful man, I will make sure you don’t even pass the airport,” he said. Boity then replied him saying; “I don’t care about Nigeria.”

As a result of the incident, Davido took to his social handle to let his fans know his plan for future outings, he wrote:

Though no official statement from the two actors yet, they haven’t denied it either. 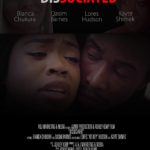 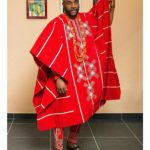 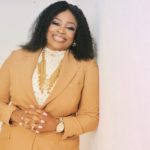 10 Things You Should Know About Sinach

If you don’t Get Taken the First time, Apply Again! 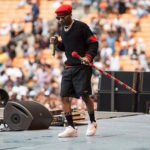