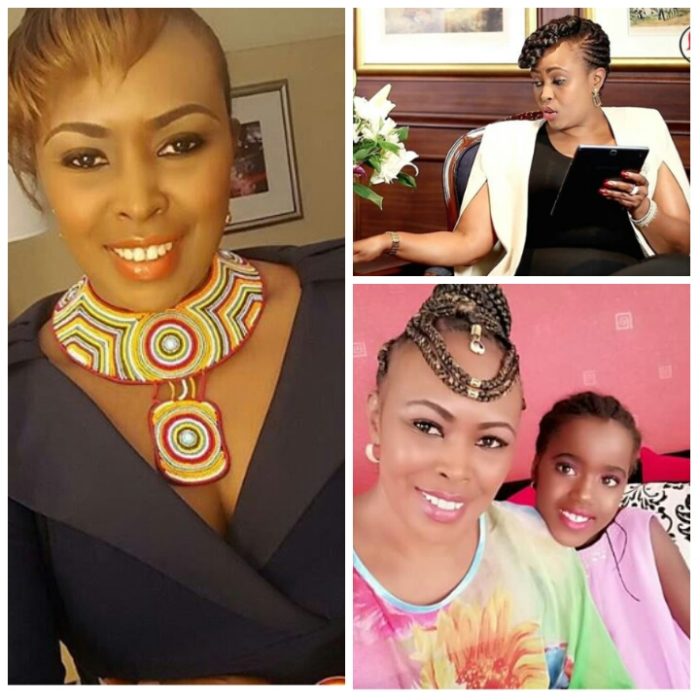 “I have over the years made a deliberate effort to ensure that the women in my life are at least ten years my senior, not just chronologically, but emotionally, mentally and most certainly logically. I have been quoted often as saying, if you haven’t been to where I am going you can’t possibly give me directions to that place. How would you?”

– Leaders who don’t display character won’t attract it or retain it in others. If the leaders have character, so do the people they seek and hire and that DNA is reflected in everything they do. My friends – businesses don’t fail, leaders do.

– Talk is cheap. It doesn’t matter how many times you go before the board and layout grand plans and projections, if you don’t do the work, you will fail.

– Another area where leaders fail and happily take the business down the shaft with them, is when they embark on a flawed strategy. It is said that companies tend to succeed by design and fail by default.

– It is the job of leadership to recruit, mentor, deploy, and retain management talent. If the management team is not getting the job done, it’s not a management problem, it’s the fault of executive leadership.

Show me a leader that blames his management team for failure to execute and I’ll show you a poor leader.

Caroline Mutoko was born January 4, 1973. She worked he first job in radio, 7days a week, for 6 months without getting paid. However, Caroline saw this However, as an opportunity to  acquire lifetime training and skills which would boost her value.

Today she is  the Chief Marketing Officer of Radio Africa Group.

She has a daughter, Theodora Nduku whom she adopted as an 8month old baby in 2011. 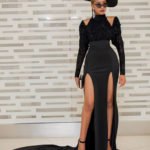 Blue Mbombo In All Black Beyonce ‘Styled’ Outing For Halloween 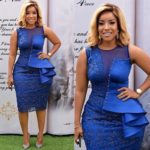 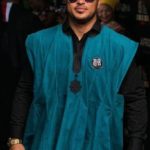 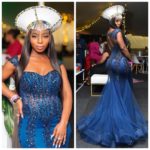 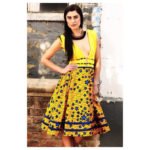