Toyin Lawani In Beautiful Ball Gown by Tiannah For #AMVCA2018?

The sixth edition of the Airtel-sponsored Africa Magic Viewers’ Choice Awards (AMVCA) 2018, had over 120 nominations for 27 categories.

Filmmakers and actors from several African countries including Kenya, Malawi, South Africa, Ghana, and Nigeria, were in attendance at the Eko Hotel and Suites, Victoria Island, Lagos.

The AMVCA is aimed at creating, sharing value and mapping a footprint for the Africa brand.

Africa Magic Viewers’ Choice Awards, is an annual event by Multichoice and Africa Magic, recognizing exceptional achievements in television and film, voted by the general public. 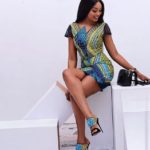 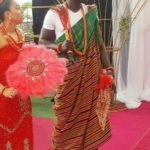 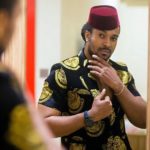 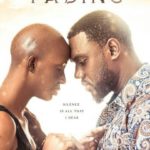 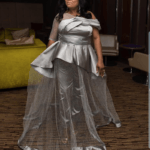 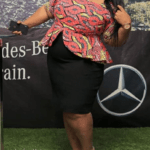 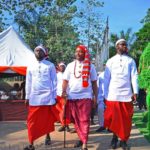 The Groom, Chike, Steps out With his Men in Style 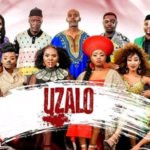