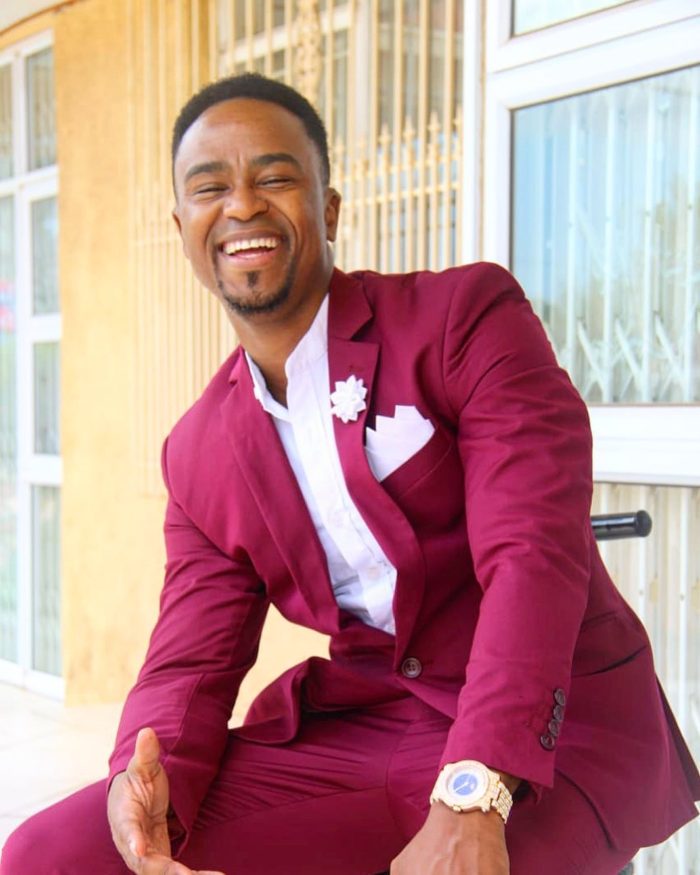 10 Things to Know About Martin Phike

2. He began from childhood, along with his siblings to sing and entertain his father and guests.

3. Martin began his music career as a secular artist in 2004, being a member of the boy band “Ghetto Lingo”.

4. He transitioned into gospel music 2006 after receiving Christ.

7.Martin describes himself as “A man on a Mission, taking the Gospel around the world by the power of the Holy Spirit!” in his words:

“The gospel is a lifestyle more than a genre for me. It’s a ministry, reconciling men back to their father”

8. Martin PK’s debut album, “Man On A Mission” was released in 2011, made great impact that got him various award nominations.

9. He has been married to his wife, Khanyi, for 12 years now, and they have two children.

10. Martin runs the Martin PK Foundation; an organisation which deals with offering spiritual, physical & material aid through our Open-Air services 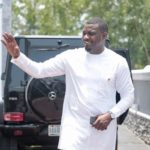 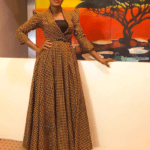 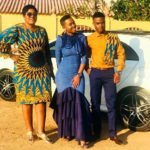 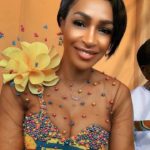 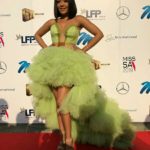 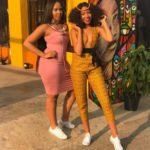