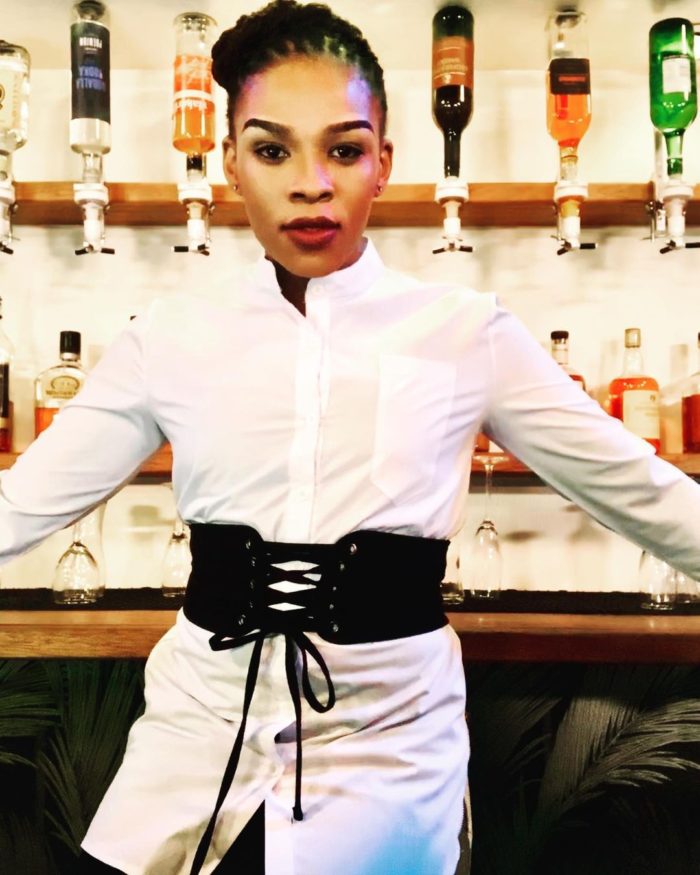 6 Things to Know About Anathi Gobeni “Lindo” of “Imbewu” Series

1. South African actor and producer, Anathi Gobeni was born 18th July, 1989.
2. He is also a presenter, voice over artist, writer, dancer and MC.

3. Anathi attended the Durban university of technology where he received a National Diploma in Drama and Production Studies in 2015.
4. He he acted and directed  several productions as a student, some of which are:”Behind Closed Minds” (2015),”Same Differences”, ” Poppy Seed” among others.

5. In 2018, he got involved in Leleti Kumalo’s  e.tv series production “Imbewu, The Seed”, where he plays “Lindokuhle Maphalala”, a supervisor in a bar named “Emsamo”.

6. Anathi also works as a freelance makeup artist; he has done jobs for music videos (Native Rhythms) and KaNgwane Productions 2010-2011 for the filming of the movie “Uhlanga: The Mark”. 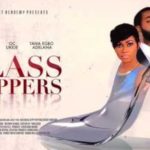 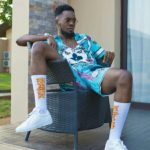 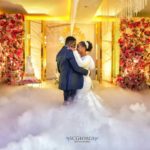 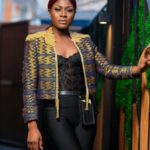 ” I Have Never Had Any ‘Difficult’ Client” 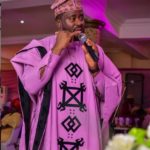 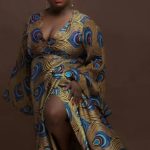