Fitness Bunnie, Sbahle Mpisane, has spoken her first words since being involved in a near fatal car crash nearly three weeks ago, telling hospital staff:

Her dad, Sbu Mpisane, told TshisaLIVE he was overwhelmed after hospital staff called him on Sunday afternoon with news that his daughter had spoken.

“For me she has come back to life. I have said all this time she is a fighter and now she has spoken for the first time,” he said.

He said his daughter had been placed in an induced coma to allow her to heal. This followed reconstructive surgery to her jaw early last week.

“Right now she is doing well and her speaking is a testament to that. I know that she will continue to fight,” her dad, Sbu said.

Sharon After Signing Her Marriage Certificate 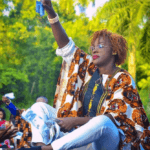 8 Things You Should Know About Bolanle Ninalowo 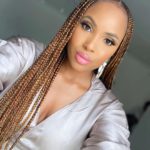 7 Things You Should Know About Linda Mtoba 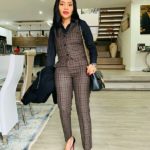 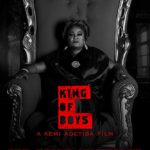