What You Need To Know About eTV’s Scandal Star, Stephanie Sandows (Ingrid).

Stephanie Sandows, 26, who plays Ingrid on eTV’s popular soapie Scandal, is one who believes that your breakthrough comes a lot of times when you are just about to give up, as that was her experience before landing some juicy roles. Though she says getting into acting wasn’t her passion, she loves being in front of the camera.

The eye candy actress who was a TV presenter of the children religious show Bonisanani, is studying for a masters degree in applied linguistics, focusing on social linguistics at the University of Johannesburg. And as part of her school work, she joined with the Scandal! production team  helping do subtitles.

Her dream after her study, is  to get into consulting with TV shows, such as Scandal! and others, advising them on what to do to improve their viewership.

Stephanie’s venture into acting didn’t start from the top, but a journey that took her from being an extra, to doing more cameo roles and eventually being a part of the drama series on a regular basis.

Stephanie is currently dating Hungani Ndlovu (Romeo) who is a co- cast of the soapie, Scandal! 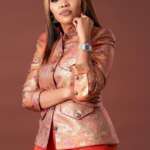 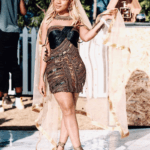 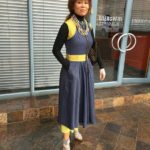 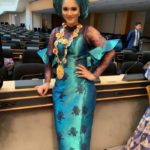 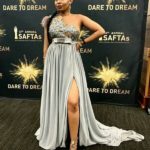 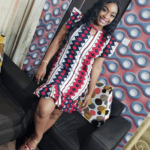 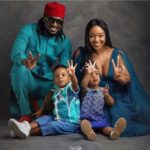 Paul Okoye with Wife and his twins 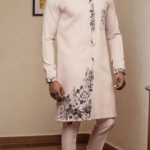