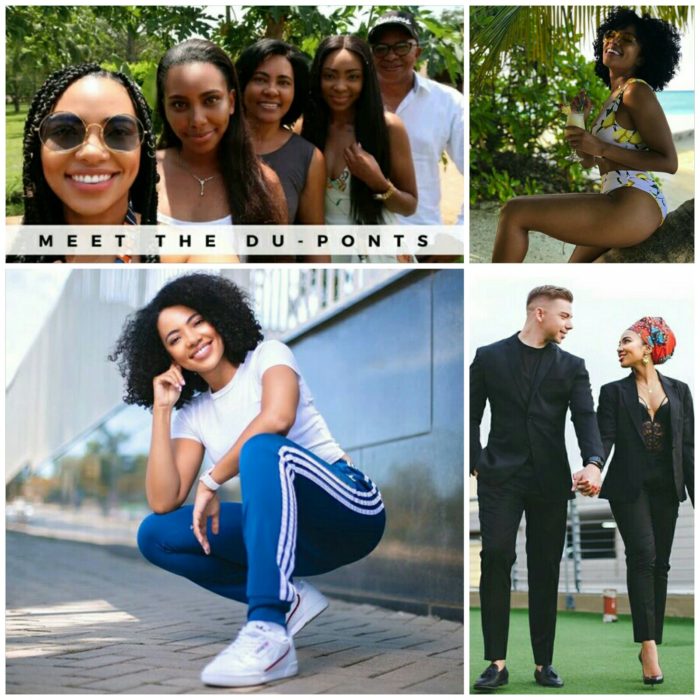 Multi talented Swazi-born South African actress, model and television host, Amanda du-Pont, is popularly known for her portrayal of Senna in the CW drama series; Life is Wild and Sharon, in the SABC 3 comedy-drama, Taryn & Sharon.

Born 30yrs ago on 26 June, 1988 in Manzini Swaziland, Amanda is of Portuguese, Chinese, French and Swazi descent. About her descent, she said:

“My mother, Antoinette’s mother is Swati and her father is half Chinese half Portuguese and my father Harry Tum’s father is a white French man and his mother is from the Swaziland royal family.”

Amanda was born and raised in Manzini, but later moved to Mpumalanga to finish her schooling at Uplands College.

In 2011, Amanda was awarded a Bachelor of Arts Degree from The South African School of Motion Picture and Live Performance (‘AFDA’) located in Johannesburg, and one year after, she had graduated from the New York Film Academy in New York City, where she was awarded a full scholarship for scholastic excellence.

At the age of 21, she received a Life Time Achievement award by Swaziland’s Department of Arts & Culture for her early achievements in film and television and her promotion of the Swazi language and culture.

Amanda du-Pont played a leading role in the 2014 feature film, Between Friends, a recurring role in the hit South African television program, Skeem Saam, and was the co-host of Real Goboza.

She has also starred in SABC 2 ‘s Muvhango, Intersexions, Generations, Mzanzi TV’s Loxion Bioscope series, and the 2015 feature film Hear Me Move. In February 2019, it was announced that Amanda would star in the Netflix thriller series, Shadow.

In July 2018, Du-Pont got engaged to the love of her life and businessman, Shawn Rodriques in the Maldives.

Cee-C In Ankara Dress With Black Net Top and Sleeves

If you still need help for an item or service you need, please add a clip here.

When clipping what you need please make sure you input the right email address so you get our reply to you. 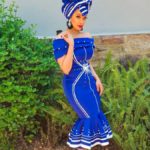