When the first part of ‘Soldiers Story’ was released in 2015 it was clearly the most successful movie out of Nollywood, winning multiple awards including two AMVCAs, two AMAAs, two NEAs, three BONs and Best Nigerian Movie at the Abuja International Film Festival all in 2016.

Regina confides in her friend, Zaya to look after her younger brother while she leaves the Watz Republic to be with Major Egan in Nigeria. Zaya and the citizens of Watz Republic, pick up the remains of war and begin the process of healing when crude oil is suddenly discovered in the country. In Nigeria, Regina and Major Egan find themselves living under the radar after they escape an assassination plot to take out Major Egan. Then Regina finds out the news about her country and blows their cover. The conspiracy is much deeper than they thought and find themselves in a complicated mission to survive… 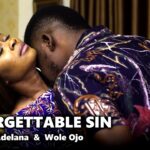 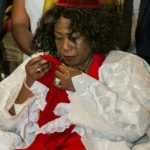 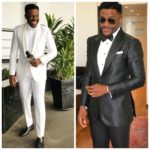 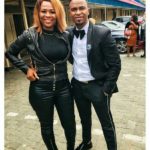 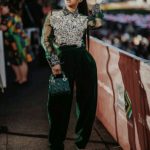 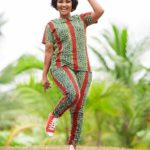 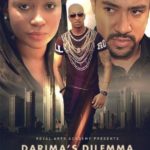 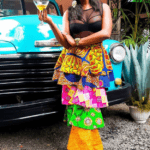