Brenda Wairimu’s Hairstyles Plus 6 Things You Should Know

1.Brenda Wairimu was born 3rd May, 1989 in Eldoret, and raised in Mombasa, Kenya.

3.Brenda began her acting career in 2009, when she got a role as “Shareefah” in Changing Times.

6.She has a 6 year old daughter Amor Njeri for Kenyan artist Julius Owino a.k.a Juliani 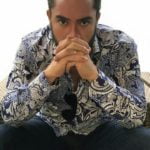 We Don’t Need to be Rich to Help the Needy 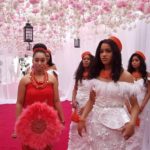 Sharon Oyakhilome and Her Bridesmaids 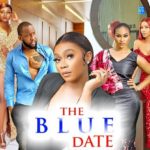 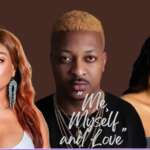 “Me, Myself and Love” Nollywood Movie 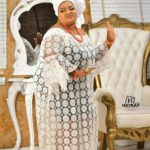 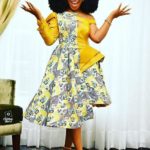 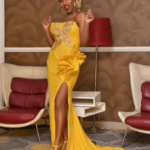 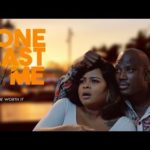