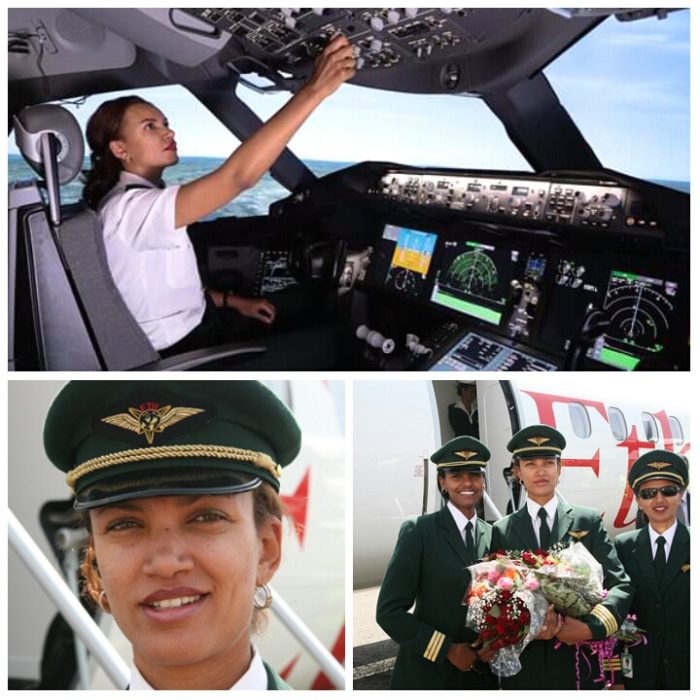 If you don’t Get Taken the First time, Apply Again!

Amsale was born, 1977, in Bahir Dar and raised in Addis Ababa. She initially applied to Ethiopian Airlines to become a pilot but wasn’t accepted, so she moved on to get  a BA in Architecture from the Addis Ababa University.

She then reapplied years later and graduated from Ethiopian Airlines as a pilot in 2002.

In 2017, Amsale captained the first all women operated flight to Nigeria; the pilots and cabin crew, flight ramp operations and flight dispatchers on ground were all women.

This was an initiative by Ethiopian Airlines to promote women’s empowerment and encourage more African women to pursue aviation careers.

Amsale is married with three children. 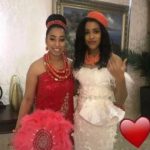 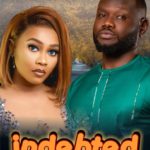 Meet Multi Talented Gail Mabalane; Her Career and Her Family. 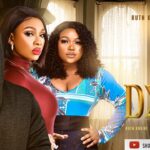 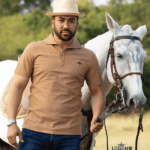 10 Things You Should Know About Majid Michel 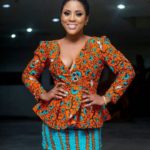 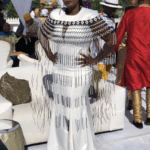