Sbahle Mpisane, according to her dad, is out of life support and is now breathing on her own without assistance, her father Sbu Mpisane, revealed on Saturday.

Sbahle, 25, was involved in a horrific crash on Durban’s Margaret Mncadi Avenue (Victoria Embankment) on Thursday morning at about 4am.

Sbu Mpisane told IOL that Sbahle, remained in intensive care unit after the accident, where he revealed, she had suffered multiple fractures to her legs and arms. He said her head was not injured in the accident.

“If you look at that accident picture, she should not have made it,” said Sbu Mpisane.

He said he had been in and out of St Augustine’s Hospital since Thursday and was focusing his spiritual energy on his daughter.

“She is out of life support now, she is breathing on her own, she is a fighter, she will be out soon,” said the relieved father.

Sbu Mpisane said she had been to theatre for an operation and was confident she would recover. 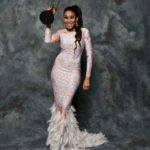 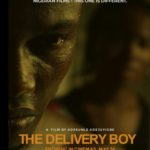 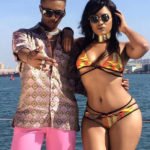 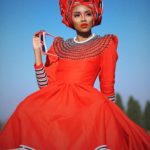 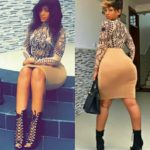 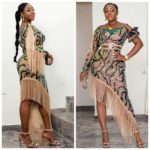 “We Will Defy the Principles of Natural Justice”