Nokubonga Khuzwayo aka, Zakithi Bhengu of e.tv soapie, Imbewu, is originally from Durban. She was born and bred in Umlazi, KwaZulu-Natal, in South Africa.

Nokubonga, 33, is multi talented; she is an actress, singer and dancer. She is also a fitness enthusiast, and is in love with muscles. She says: “I just want to be fit.”

Beautiful Nokubonga, is not new to drama and TV,  as she has travelled the world, as part of the Lion King on Broadway, the Lion King Taipei production, the Lion King South Africa production and Madiba’s Magic Song. She has lived in Las Vegas, Hamburg, London and Taipei.

Her latest appearance is on the popular TV series, Imbewu the Seed, where she plays the role of the feisty Zakithi, at Maluju Oil, where her father is boss.

Nokubonga is also a twin in real life, and acts alongside her identical twin sister, Nokwanda, aka Futhi, in Imbewu. 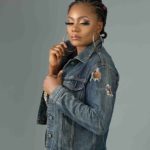 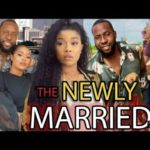 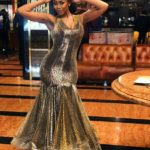 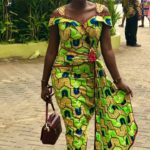 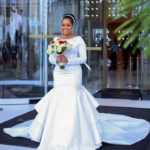 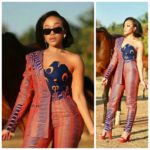 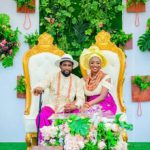