“ THE QUEST” an intriguing drama…. tells the story of A Personal assistant and dance instructor, Demmy, whose dreams of making it big in the entertainment Industry becomes attainable when she meets a willing investor. However, oppositions from mysterious detractors threaten to ruin everything she holds dear. 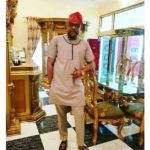 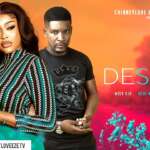 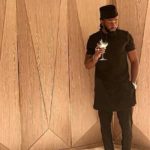 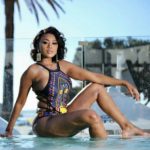 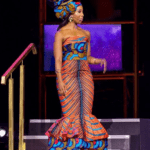 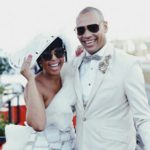 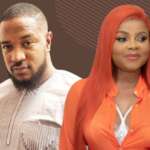 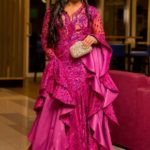