David Mathenge a.k.a Nameless is one of Kenya’s top and most consistent music artists starting his

music career all the way back in 1999 while still in his second year in University of Nairobi while studying Architecture.

His song “Ninakoki” ft. Amani was the hit song that pushed him into the East Africa space

Nameless latest single INSPIRE is an interesting blend of afro-pop and dancehall.

The chorus of the song came to Nameless during a visit to Oloitoktok a year ago. As he watched the sunset with the Kilimanjaro in sight,

he was inspired to translate his awe of this beautiful scenery into a love for an african beauty queen.

The song is about a passionate love that  inspires the heart, mind, body and soul.

His latest single “Sing my Song”   was just realeased this August 2020.

He was born August 1st 1976 and was raised in Kenya, got married to Wahu Kagwi (who is also a musician) and together they have two daughters. 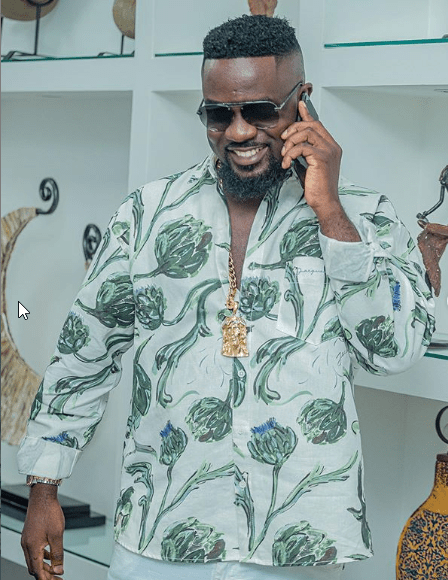 Michae Owusu Addo a.k.a Sarkodie was born 10th July, 1988 in Tema, Ghana and raised by his mum Emma Maame Aggrey.

Sarkodie, who also has a degree in Graphic design, is known as one of Africa’s greatest hip hop artists.

In addition to music Sarkodie is also an entrepreneur, philantropist and influencer; topping the list of the “Most Influential Musicians on Social Media” in 2015.

in 2018, the Multiaward winning artist who raps in Twi and English, got married to his wife, Tracy Owusu Addo and they have a son and daughter.

Mafikizolo are a South African duo who sing the “Kwaito” genre of African music. The act was started by  Kalawa Jazzmee in the 1990s.

They have won numerous awards including the South African Awards and BET Awards. In addition to Kwaito, they also sing Afro Pop, House and Afro Soul and

shook Africa and the rest of the world with their international hit single “Khona” ft. Uhuru in 2013.

His debut album “Kawambie” was released in 2010, while his subsequent albums “Lala Salama” and “A boy from Tandale” were released 2012 and 2018 respectively.

In addition to being a musician he is an actor, dancer, philantropist, and a businessman; the founder and CEO of WCB Wasafi Record Label, Wasafi TV, and Wasafi FM.

He has two children from Ugandan businesswoman Zari Hassan, one from Hamisa Mobeto, a model, and another from Kenyan model and musician,Tanasha Donna.

Oluwatobiloba Daniel Anidugbe a.k.a Kizz Daniel is a Nigerian singer and Songwriter born May 1st, 1994 in Ogun State.He has a degree in Water Resources Management and Agrometereology from the University of Agriculture, Abeokuta (2013).

Kizz Daniels is one extremely talented African music artist who has turned out hit after hit since entering the music scene in 2015. From his debut hit single “Woju” to “Laye” to “Poko” , “Jaho” and the list goes on. In 2018 he changed his name to Kizz Daniel

(from Kiss Daniel) as a result of a legal tussle after he left his then recording company (G-Worldwide), and we’ve adjusted to the name comfortably.

Get No Bad Songz 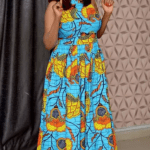 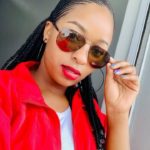 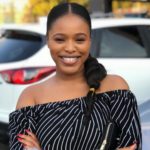 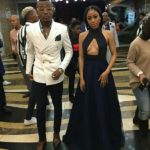 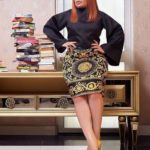 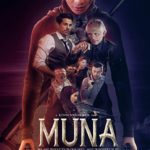